When the son of a wealthy Indian politician returned home in 2019 after acquiring an Ivy League education in the United States, his search for a prospective partner soon stalled as he realised he had no way of meeting someone suitable.

“I was abroad for seven years, so I hadn’t really cultivated a circle of Indian friends back home. It was tough for me to figure out how and where to begin my search for a good wife,” said the 33-year-old garment exporter, who asked to remain anonymous.

It was then that a relative introduced him to Saurabh Goswami, founder and CEO of Ultra Rich Match, a bespoke matchmaking service for affluent Indians with offices across 14 Indian cities, as well as New York and London.

The company helped the businessman meet four potential matches, one of whom he married last year. 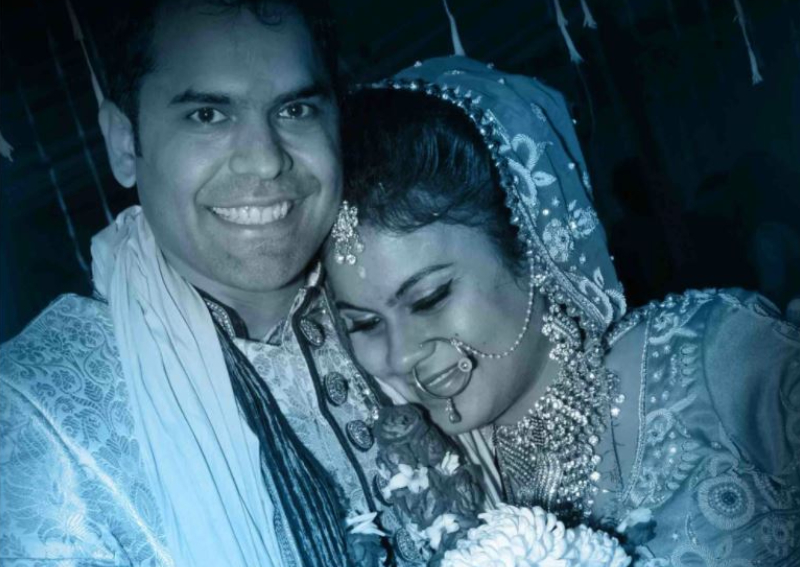 Staffed by highly specialised teams of relationship managers, counsellors, photographers and private detectives, the service providers aim to match their clients with prospective partners from a large pool of candidates based on net worth, family wealth, location, community, age, personality and education, among other parameters.

Stringent background checks, horoscope matching and discussions on prickly subjects such as dowry payments are often a part of the mix too.

Market analysts say such firms fill a vacuum in the Indian marriage market – estimated to be worth about US$50 billion (S$67.3 billion) according to global accounting and consulting firm KPMG – by helping their upmarket clientele tap into customised solutions for their matchmaking needs without the traditional trappings or restrictions of commercial matchmakers, who often adopt a “one size fits all” approach.

The 36-year-old engineer and MBA graduate said his company had helped arrange 340 marriages with a 100 per cent success rate and no divorces so far.

His clients include “liberal-minded, well-travelled Indians/non-resident Indians in the 20 - 55 age group who are either celebrities, industrialists or high-net-worth individuals”, he said.

Of course, the company’s services do not come cheap. To access Ultra Rich Match’s lowest membership tier, applicants must be from a family whose net worth is more than US$7 million.

The highest tier – dubbed “royal membership” – is reserved for families with a net worth of US$20 million or more.

There is also a “Young Achievers’ Package” for professionals with a salary of US$150,000 or above.

Goswami said the different packages did not represent varying levels of service, but rather the increased “efforts on the matchmakers’ part” that are required to find someone suitable for clients in higher salary brackets.

Most high-end matchmaking services follow a similar pricing structure, though some try to distinguish themselves with signature services such as the one-on-one “Privilege Suite” offered by the New York-headquartered Vows For Eternity, which has offices in Mumbai, Delhi and London.

“We offer an offline, non-algorithmic service that is a refreshing change from the saturated Indian online marketplace,” said Anuradha Gupta, Vows For Eternity’s founder and CEO.

She said the firm’s exclusive member base comprised highly educated, well-travelled individuals from around the world who viewed marriage as an equal partnership, were mostly based between the US and India, and were within the 24-45 demographic.

Sonali Kapur, who launched The Perfect Match in Delhi in 2019 with her partner Samiksha Chopra, said for her clients “matching lifestyles is paramount, and for that matching wealth becomes critical too”. “If a man or woman has a degree from an overseas college, they usually settle for a match who has studied abroad too,” she added. 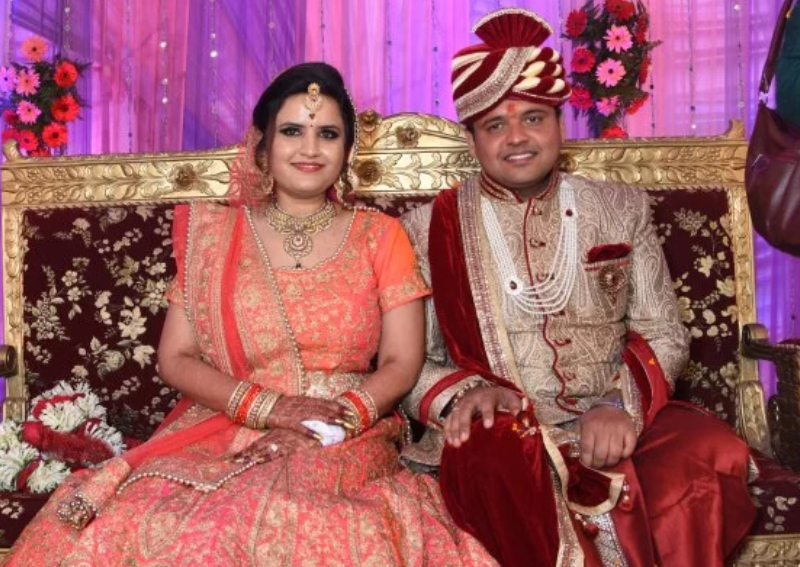 Those who have used high-end matchmaking services say they are more reliable than more traditional methods of finding a mate.

Upwards of 10 million marriages take place each year in India, but cases of fraud and wrongful claims made by lonely hearts on online portals are common.

“There’s no proper vetting of candidates who make false claims about everything from their educational qualifications to salaries to family backgrounds,” said New York-based Ankit Sharma, 34, who tied the knot in 2019 using a high-end service that made the process “transparent and reassuring”.

Tania Malhotra Sondhi, one of the co-founders of MatchMe, a Delhi-based boutique matrimonial service launched in 2015, further highlighted the importance of discretion and privacy to her VIP clientele. “We curate matches for our wealthy clients based on a highly personalised approach with privacy as the most important criterion,” she said.

The firm’s customers include “well-established, well-educated, and progressive-minded Indians dispersed all across the globe” that can avail themselves of an international network stretching from Dubai to Canada with teams providing “on one-on-one interactions with the candidates to understand what they are seeking in the relationship, their compatibility quotient and vision for the future,” Sondhi said.

Unlike traditional matchmakers who prioritise parents and family, Sondhi said MatchMe paid more attention to “this confident, independent, well-travelled demographic which knows exactly what type of a partner they want without getting pressured by family”.

Ritu Sirohi, a Delhi-based relationship counsellor, said the elite matchmaking concept was thriving in India today predominantly because of a lack of a dating culture, as well as changing social dynamics.

“Indians and the diasporic Indians are doing remarkably well across the world today, earning high salaries, enjoying positions of power and unprecedented wealth the earlier generations never witnessed,” she said. “However, despite this, they prefer a matchmaking arrangement with built-in filters like family approval and cultural compatibility over love marriages. You can call it semi-arranged marriages.”

Sirohi said rich Indian families had traditionally tapped into a trusted social network to find their future partners, but such connections were weakening in modern times thanks to overseas migration and the erosion of familial bonds.

“Given these tectonic cultural shifts, organising marriages purely through familial connections is getting increasingly tough for Indians as a geographically dispersed diaspora requires transcontinental marriages where rigorous background checks and meeting of families across continents need to be organised,” she said. “Perhaps that’s why these high-end services are being called in to play modern-day Cupids.”