Sreelatha, 32, works as a part-time cook in Anna Nagar, a neighbourhood in northwestern Chennai, the capital city of the southern Indian state of Tamil Nadu.

“It’s tough juggling my work with my two school kids’ schedule and managing home chores as well but I’ve no choice,” she said.

Last year Sreelatha quit her job as a saleswoman at a local sari shop where she had to stand continuously for 12 hours a day with no chair or stool to sit on even during breaks.

“Our lunch and toilet breaks were also strictly monitored and deductions were made to our salary if we as much as reclined against a wall,” she said.

So stressful were the working conditions that Sreelatha’s third pregnancy ended in a miscarriage.

Thousands of workers like Sreelatha in Tamil Nadu’s retail sector toil in similarly miserable conditions across the hundreds of sari, jewellery and textile shops that pepper the state. A male worker at one jewellery store said shop owners even prohibited staff from chatting with colleagues. “Our salaries are often docked if we don’t comply. Last year, when I tried to join a labour union my boss threatened to fire me,” he said.

Driven by the plight of such workers, the state government on Monday finally amended the Tamil Nadu Shops and Establishments Act, 1947, making it mandatory for businesses to provide furniture for their employees to sit on, as well as offering some other improvements to working conditions such as regular toilet and lunch breaks.

The bill noted that “Persons employed in shops and establishments in the state are made to stand throughout their duty time resulting in varied health issues”. It said that from now on all retail premises should have suitable seating arrangements for all employees “so that they may take advantage of any opportunity to sit in the course of their work”.

Tamil Nadu boasts of one of the highest densities of textile and clothing units in the country.

The new provisions will help workers in the sector avoid what’s commonly referred to as an “on the toes situation” – foot-related ailments like blisters, bunions, corns and calluses as well as general fatigue due to long standing hours. 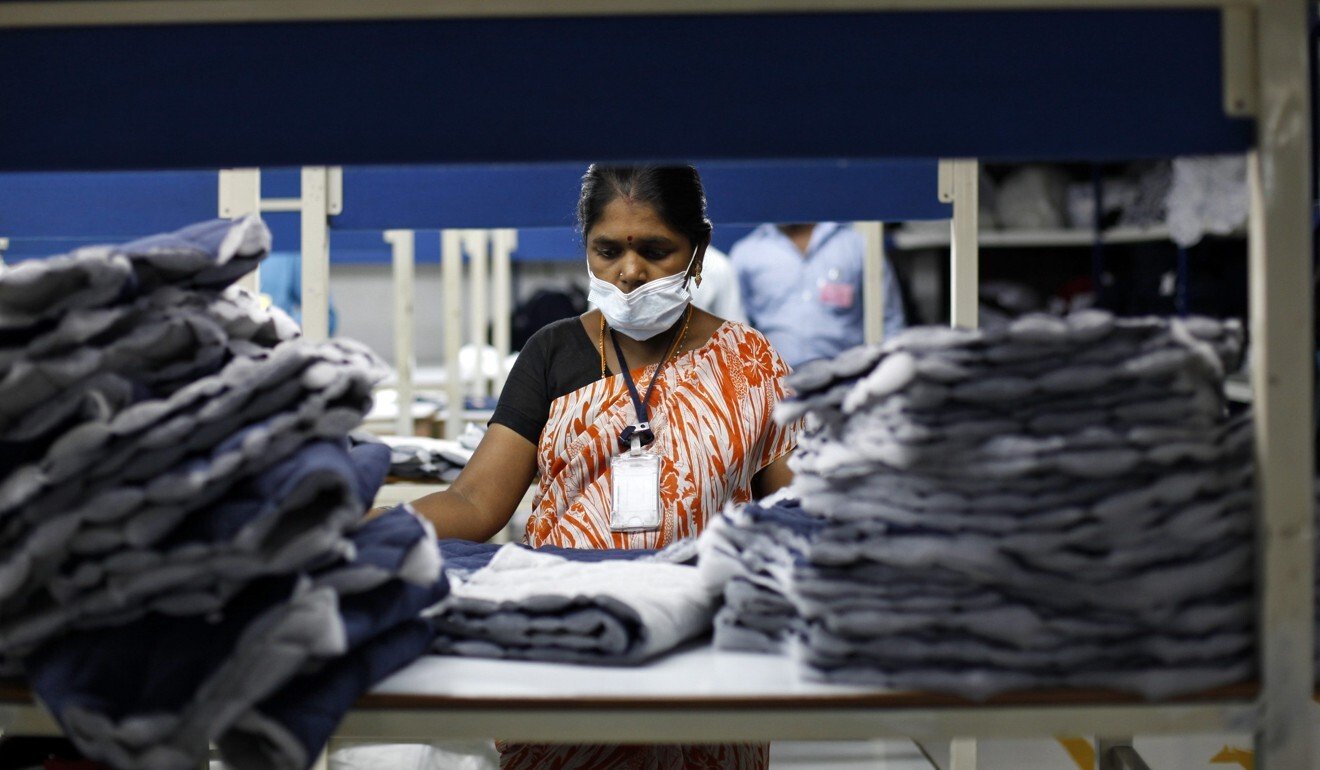 Activists have for decades been calling for better labour laws for retail workers.

“In factories and retail workplaces, employers try to maximise labour extracted from workers and minimise time or space for rest, food, even visits to the toilet. Restrictions on visits to the toilet are rampant even though they should be declared a form of torture,” said Kavita Krishnan, an activist and secretary of the Delhi-based All India Progressive Women Association.

Krishnan said that so toxic was the work culture that it was not unusual for employers to classify employees’ toilet visits as tea breaks, leaving them no choice “but to carry their tea cup into the toilet”.

Krishnan added that women were even “denied permission to visit the toilet to change sanitary pads during menstruation ”.

The activist likened the situation to 19th century England where factory workers worked in Dickensian conditions under brutal employers. “This is precisely what is observed today in Indian workplaces even in the 21st century,” she said. 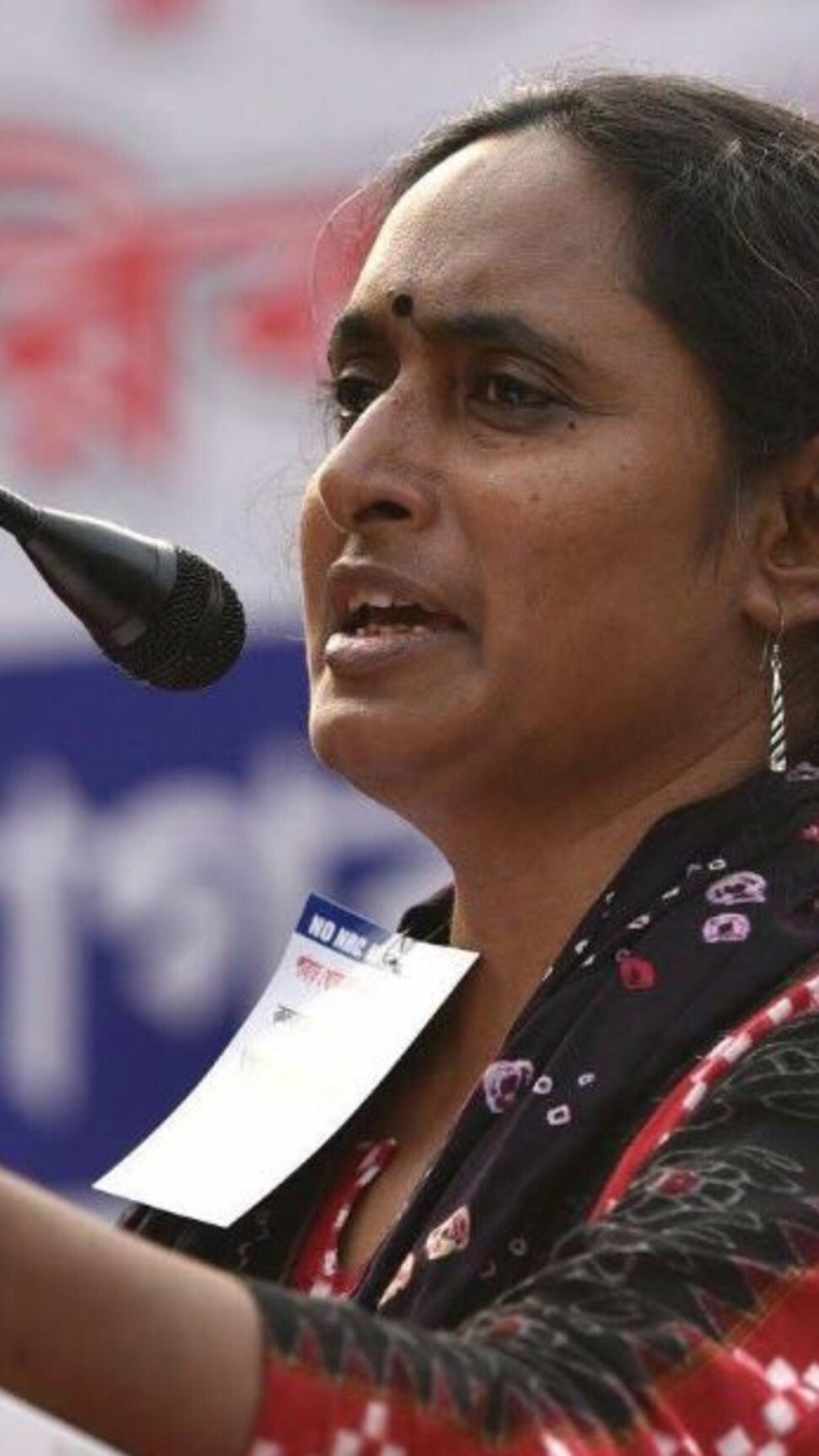 So prevalent is the problem that it was the subject of a 2010 hit Tamil film, Angaadi Theru (“Market Street”). The film documents the lives of workers at a textile shop called “Senthil Murugan Stores” under a tyrannical boss.

Tamil Nadu’s move follows a similar situation in Kerala, where after an eight-year struggle workers in 2018 won the “Right to Sit” after protests in which thousands of women in the retail sector took to the streets to demand better working conditions.

They complained of suffering kidney-related issues, varicose veins, swollen feet, and back pain because they were not allowed to sit at work. The movement had a global resonance and on July 1, 2016, the National Human Rights Commission told the Kerala government to improve the working conditions of women at textile shops.

On July 5, 2018, the Kerala government amended the Kerala Shops and Establishments Act 2018 to provide for better working conditions including seating for workers in commercial shops.

Trade union leaders say that such legal provisions are necessary because even though women constitute most of the workforce in commercial retail shops, they remain outside the ambit of law. Working conditions are poor, wages paltry and benefits scant in a country that has among the longest working hours in the world.

India fares abysmally in global surveys of labour rights and was ranked 151st out of 158 countries in Oxfam’s Commitment to Reducing Inequality Index report 2020.

“Women bear the brunt of a double whammy. They are victims of patriarchy and male dominance at both home and in the workplace which denies them basic rights”, said Viji S., a member of the Kerala-based Asanghaditha Mekhala Thozhilali Union (“Union of Workers in the Unorganised Sector”), which was instrumental in bringing about the Kerala right-to-sit bill.

“We must continue to fight for the betterment of their situation.”