Just three months into the year, India has already recorded half a dozen deaths by people taking selfies. And that’s just the ones that are recorded.

Police officials say the number of selfie fatalities could be much higher, possibly in the thousands, as many cases go unreported and “death by selfie” is not recognised as an official cause of death.

Around the world, the simple act of snapping photos of oneself has become such a life-threatening activity, some refer to it as a “killfie”. The scourge of deaths by selfies is particularly concentrated in India, which has in recent years become dubbed the “selfie death capital of the world”.

Earlier this month, two teenagers drowned in a pond while taking a selfie in the northern city of Agra. In another incident, a young person’s video capturing his dangerous stunts on a local train in Mumbai went viral last month, triggering national outrage.

In the eastern state of Orissa, a 27-year-old woman drowned in a river after she slipped and fell while snapping photos of herself at the Kaanakund picnic spot area.

Elsewhere in Orissa, a 13-year-old student was charred to death after getting entangled in a high-voltage electric wire while snapping photos of himself atop a moving train.

In 2018, researchers from the All India Institute of Medical Sciences found that about half of the world’s 259 reported selfie deaths between 2011 and 2017 occurred in India.

The study, titled Selfies: A Boon or Bane? , listed India, Russia, the US and Pakistan as accounting for the most selfie-related deaths, with most “killfies” caused by drowning, being hit by a train or car, or falling from a vertiginous height.

The country has one of the world’s highest smartphone penetration rates and the number of smartphone users is estimated to reach over 760 million this year, according to consumer data company Statista.

Rita Joshi, a professor of sociology at Delhi University, said in a highly class-conscious country like India, selfies offered the aspirational middle class a unique way to express themselves.

“Selfies make people feel trendy when they post them on social media and get likes,” she said. “It is the easiest way for the youth to connect with a global collective, especially their fashionable Western counterparts whose lifestyle they aim to emulate.”

Celebrities and notable personalities have also played a role in fuelling the trend. Prime Minister Narendra Modi ’s selfies with world leaders and those by Bollywood stars trigger enormous excitement. 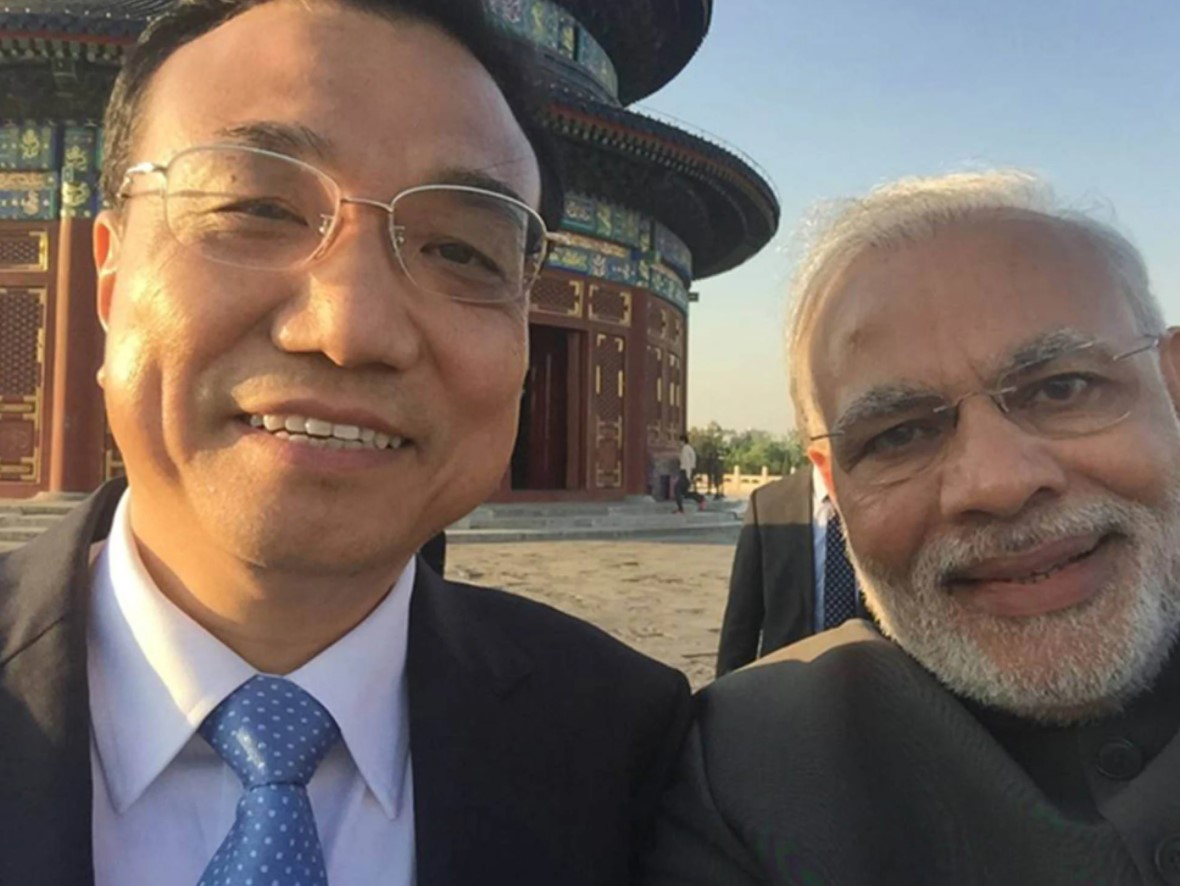 Recently, Bollywood actor Vicky Kaushal’s selfie atop a horse, which garnered more than 1 million views, created a backlash, with people slamming him for animal cruelty.

However, the surging concern for irresponsible selfie taking has worried citizens and activists, prompting movements to deter such behaviour.

Ponnurangam Kumaraguru, a professor at the Indraprastha Institute of Information Technology-Delhi, created an app, named Saftie, in collaboration with other researchers to alert people of selfie locations rated as “dangerous” by other users.

“The app aims to reduce selfie-related deaths. It does a real-time analysis of the image it is seeing, using deep-learning techniques, to warn a user about dangerous photo locations,” said Kumaraguru, who also co-authored the book Me, Myself and My Killfie: Characterising and Preventing Selfie Deaths.

The website allows people to watch videos about the repercussions of taking dangerous selfies, and subsequently sign the pledge to “Selfie Responsibly”.

The government is also stepping up efforts to combat the hazard. The Central Railways has been tweeting #SelfieSafety tips, while the Railway Protection Force has announced punitive measures for people creating a nuisance with their risky selfies.

According to Kumaraguru, “sensitisation campaigns targeting the 19 to 30 age demographic, which is most vulnerable to selfie deaths”, can be the most effective tool to avert tragedies.

“Phone companies can also pitch in by launching models with built-in features that warn users about dangerous selfie spots,” he said.