Once in a while, a person dies whose life happens to mirror in almost every detail the lives of millions around him. Salil Tripathi’s fate was to be that person, to be that death.

Last Saturday, as heavy rain lashed the Indian capital in one of the heaviest downpours in 25 years, most people remained indoors. But Tripathi zipped up his jacket and grabbed his helmet to go out and drop off food as a delivery “executive” for Zomato, a food delivery platform.

“I told him not to go out in such bad weather but he said he would just do a couple of deliveries and come back soon,” said his wife Sucheta. 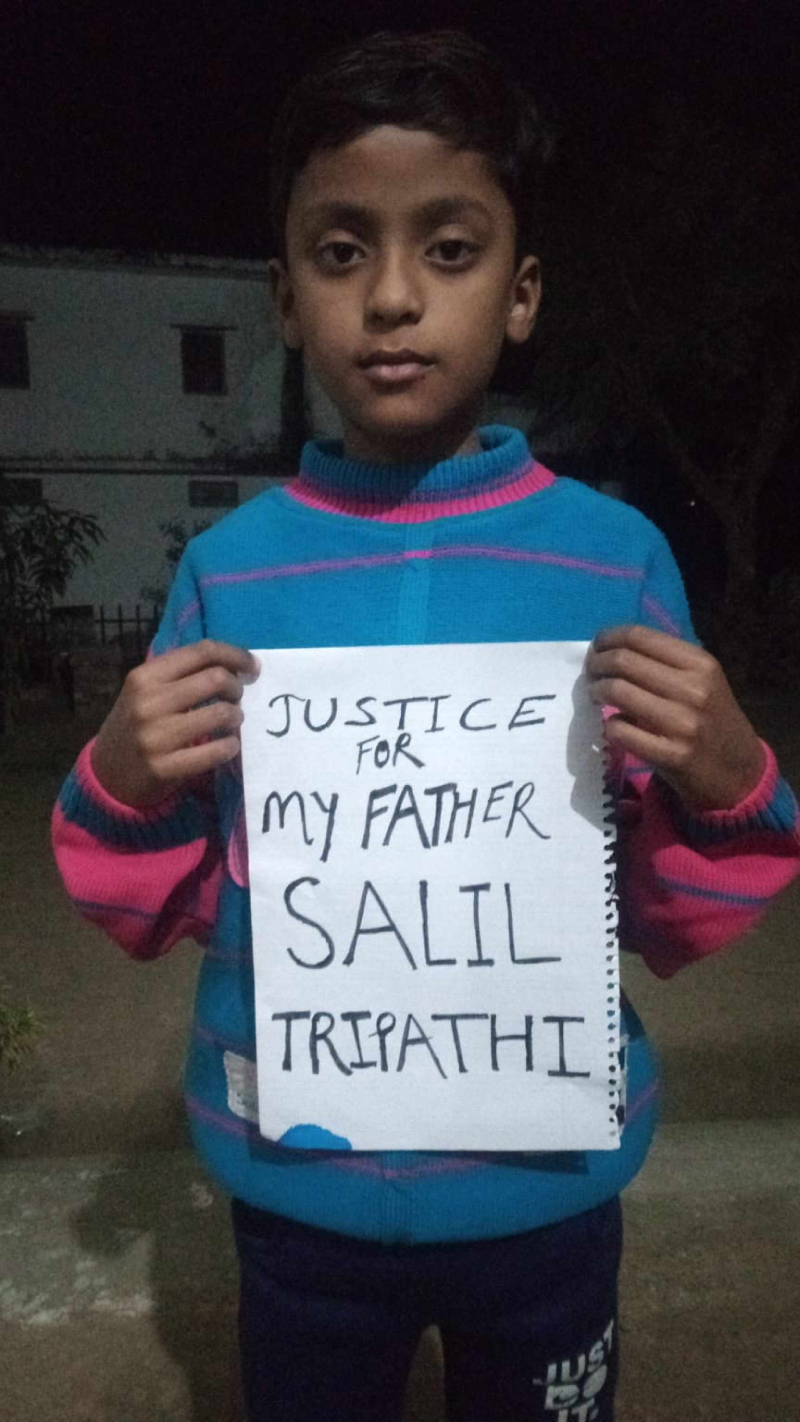 Those were his last words to her. As he stood on the road not far from his home in Rohini on the outskirts of the Indian capital, he was checking his phone for the next order when a car driven by a drunk policeman careered into Tripathi, killing him on the spot. He was 36.

Since his untimely death, all the details that have tumbled out about his quintessentially ordinary life track the arc of Indians who have risen in the past 15-20 years from the hardship, scarcity and meagreness that characterised their lives to enter the ranks of the middle class.

Tripathi left his village near Ayodhya in Uttar Pradesh, where his family had land but little else, to pursue a hotel management course in Delhi 665km away. He was the first in his family to pursue higher studies.

He went on to work as a restaurant manager, sometimes in hotel restaurants. In 2010 he married Sucheta and they had a son, Divyansh, now 10, who used to attend a private school. Home was a flat in a nondescript block of flats in a nondescript suburb. His parents lived with him too.

Tripathi’s last job before the pandemic struck was at Rico’s restaurant, earning 60,000 rupees (US$1,090) per month, a decent salary in India. “It was enough to support his family and have some to spare to send to his elder brother Manoj, who farmed the land back in the village, and to other relatives,” said his cousin Rahul.

Tripathi was not well off, just comfortable. After decades and decades of frugality, like other Indians who made this upwardly mobile journey, he could finally afford to buy nice food and things for the house and also know there was a bit left over for a rainy day. 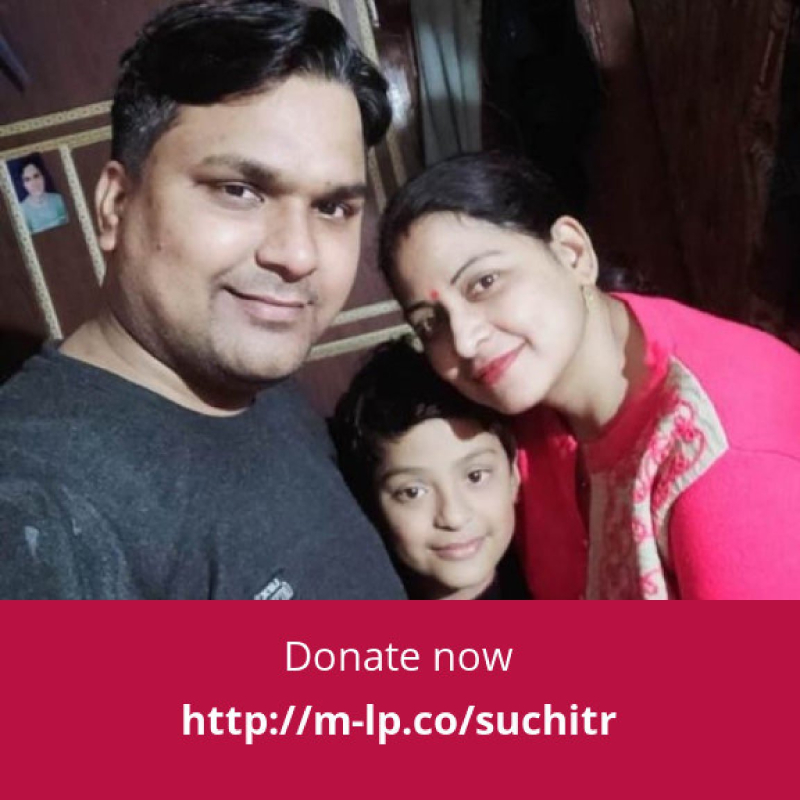 The old visceral fear of suffering a misfortune or an accident that might plunge them back into the ocean of poverty which lay just below had finally faded. “He enjoyed listening to old Bollywood songs and playing cricket. He loved food. As a restaurant manager, he knew a lot about it,” said Rahul.

Then the pandemic struck and Tripathi’s catastrophic descent, like his rise, mirrored the experiences of millions of Indians whose lives have been broken by immense losses, financial and human.

He lost his place in the middle class. A study by the Pew Research Centre last year found that the pandemic forced about 32 million people out of India’s middle class.

Teachers sold vegetables on the pavement or did odd jobs to survive. Senior executives gave tuition to neighbourhood children.

Women with corporate careers sewn clothes. Incomes that had paid for rent, monthly instalments on cars or scooters, school fees, and bills had vanished.

“The restaurant where he was working closed and he lost his job,” said Sucheta. “For months, we survived on our savings. He managed to get a job in a cafe but that too closed during a lockdown. Then his father suffered a stroke and was bedridden, unable to speak.”

India’s devastating second wave hit March to May last year. In April, Tripathi’s father died of Covid-19 after being on a ventilator for two months. After paying the medical bills, Tripathi was unable to pay his son’s school fees of 8,000 rupees per month.

“Salil was always a fighter, he never gave up. But that was the hardest blow, to see his dreams for his son’s education smashed. That really hurt,” said Rahul.

In desperation, Tripathi took up the only job he could find, as a delivery ‘boy’ for Zomato for 10,000 rupees per month. “He used to feel humiliated to have gone from restaurant manager to delivery boy but I comforted him saying a job was a job and honest work should never be a cause of shame,” said Sucheta.

Her husband’s death – and perhaps more than his death, the story of his life – has triggered an outpouring of sympathy from the public. Something about the photos of him in the media showing a chubby, open, honest face touched a chord.

An average man, an average life. It could have been any of them. To date, well wishers have paid 1 million rupees into Sucheta’s bank account. If she wishes to work, Zomato has promised her a job. Zomato employees have donated 1.2 million rupees for Divyansh’s education.

The family has been overwhelmed by the generosity. Tripathi had helped so many people in the family “he was our hero because of his great personality”, said Rahul. His relatives felt crushed at not being able to help his wife and son in their time of need.

“These amazing contributions have changed everything. Now Sucheta and Divyansh stand a good chance of being all right,” said Rahul.