Hot debate in India: Is 'curry' a racist hangover from British colonialism and should the word be cancelled? Indian-American food blogger Chaheti Bansal, 27, has triggered a debate on social media after calling for the word “curry” to be cancelled because of its association with “British colonialism” and its failure to capture the essence of complex Indian dishes.

In her online cooking show Rooted In Spice, which has gained over 3.6 million views, the California-based cook started raging – while demonstrating how to make gatte ki sabji, a popular curry-style gram flour-based dish from India’s desert state of Rajasthan – that the term “curry” had been misused by “white people” to name any dish made on the Asian subcontinent.

“Like there’s a saying that the food in India changes every 100km and yet we’re still using this umbrella term popularised by white people who couldn’t be bothered to learn the actual names of our dishes,” Bansal said in an interview with NBC News. 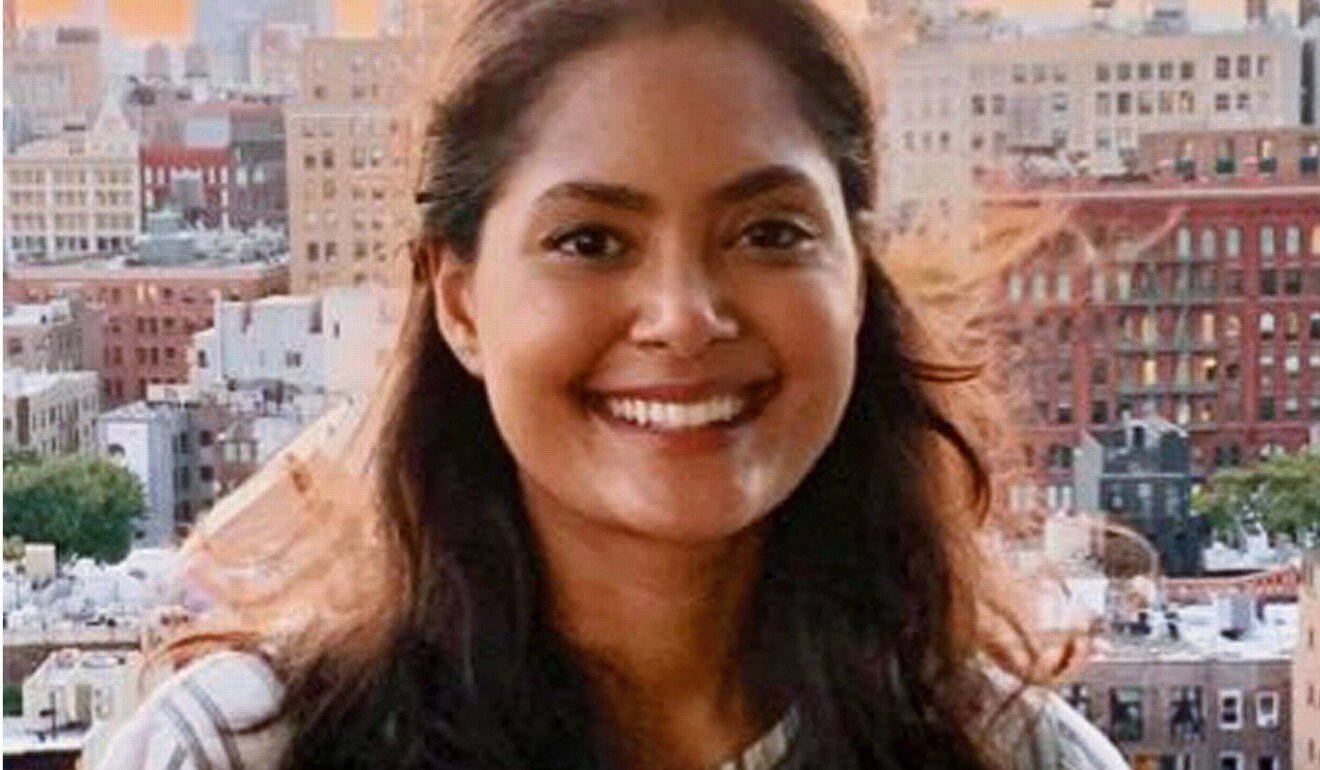 “Does anyone think of colonialism when ordering a curry? Not really,” said one Twitter user.

“How the word ‘curry’ – a generic term for a dish with a gravy – across Asia can be construed as racist I have no clue. I work with Indians and Sri Lankans and they have just laughed out loud when I told them,” said another.

But many Indian residents and those of Indian heritage agreed with Bansal’s argument that using one word to define many dishes from a country as diverse and complex as India smacked of ignorance and carried colonial connotations.

The word “curry” was, they said, invented by the British to describe Indian dishes with gravy and the fact that Indians still used it indicated a colonial hangover.

“Curry is the laziest term you can use for a rich and complex cuisine like Indian. It reflects how those who profess to love it are simply not willing to learn the names of real dishes. I object to Westerners calling everything Indian curry. It definitely has its roots in British imperialism,” said New Delhi-based cook Prakriti Mittal.

But Vivek Rana, the executive chef of New Delhi’s The Claridges Hotel, said taking umbrage with the word “curry” was oversensitive.

Italians, he said, did not react to how non-Italians used the word “pasta” as a catch-all phrase for dough or pastry of different shapes used in Italian cooking, even though Italians would always use specific names such as tagliatelle or spaghetti.

“Similarly, Spanish tapas is also an umbrella term covering myriad small dishes with individual names. Grouping them together is wrong but it is not racist ,” said Rana.

The debate, he said, was much ado over nothing as the Indian culinary lexicon did not have the word “curry”. 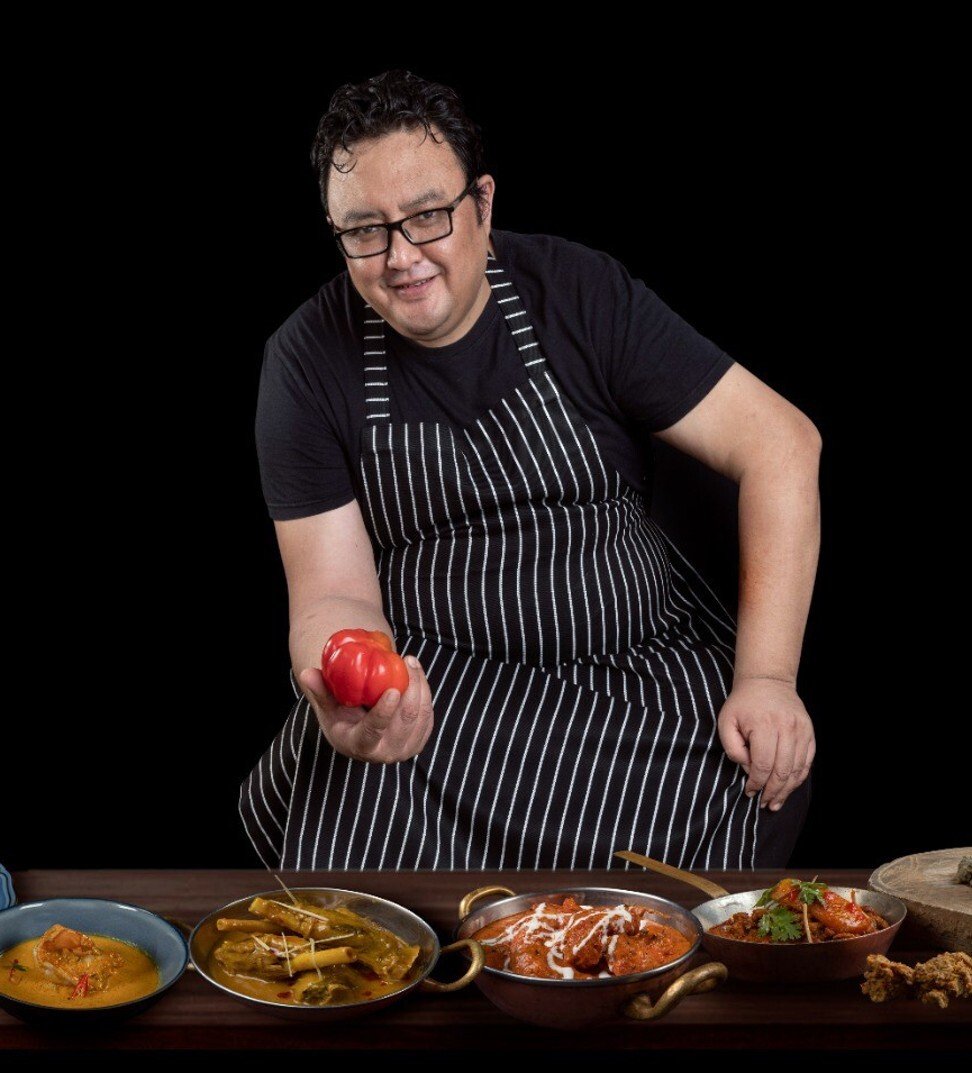 “Even in our restaurants, we do have a few dishes where we use the word such as in Malabar prawn curry or chicken green curry etc. But while doing so, I’m still not an advocate of free usage of that word for all gravy dishes. But I wouldn’t go so far as to say that the term is racist, though it does show ignorance on the user’s part while also failing to capture the true complexity and diversity of the dish.”

“As the names of the dishes were a little difficult to pronounce, they were labelled ‘curry’ and the name caught on. Today hundreds of people from Asian nationalities like Bangladeshis and Pakistanis run curry houses across the UK ,” he said.

Other chefs said there was such a wide variety of such dishes that even many Indians weren’t aware of the entire repertoire.

“It assumed the anglicised form a century later and today there are different theories on the word’s origin, but the most popular one is that British colonisers in 1850s started labelling all local dishes as curry to avoid learning the different, often unpronounceable, names of regional dishes.”

Kakkar claimed that most Asian dishes – be it katsu curry from Japan, laksa from Singapore and Malaysia or Burmese See-pyan – traced their provenance to India.

“They spread across the continent as Indian immigrants who settled in different countries took their food with them and started localising dishes using local ingredients and techniques.”

“However, it is a matter of pride that the next generation of Indian-Americans like Bansal are rediscovering Indian food in all its original diversity and taking pride in cooking it and popularising it,” she said.