Death by snakebite: New murder weapon of choice in India Indian courts have warned of a disturbing new trend in which killers provoke snakes into biting their victims in an effort to make their deaths look accidental.

In the latest case, a Kerala court convicted a wildlife expert on Monday of murdering his wife in May 2020 by putting a cobra – which he had starved for a week to make aggressive – into her bed as she lay in a deep sleep, induced by a sedative he had given her.

The man, known only as Sooraj, 27, had bought the cobra from a snake-charmer about two months after the failure of a previous attempt to kill his wife Uthra. In his previous attempt he had used a viper, but his wife recovered from the bite.

Experts told the court that a natural, or accidental, snakebite typically measured up to 1.8cm but that in this case the bite was nearly 2.8cm. That strongly suggested Sooraj had provoked the snake, they said.

The verdict in Kerala came just days after Supreme Court judges warned of a disturbing “new trend” in Rajasthan, where snakes were being used as murder weapons.

The judges were hearing an application for bail for Krishna Kumar, one of three people accused of murder. His lawyer, Aditya Chaudhary, posed the question to the judges: “Is it possible for a murder accused to have been nowhere near the crime scene and for no murder weapon to have been found and yet still be guilty?”

Yes, said the judges. If, that is, the murder weapon happened to be a snake.

On this basis, they dismissed Chaudhary’s argument that there was nothing to link Kumar with the crime as he had never visited the house of the woman, Subodh Devi, who was murdered in Rajasthan in 2019. 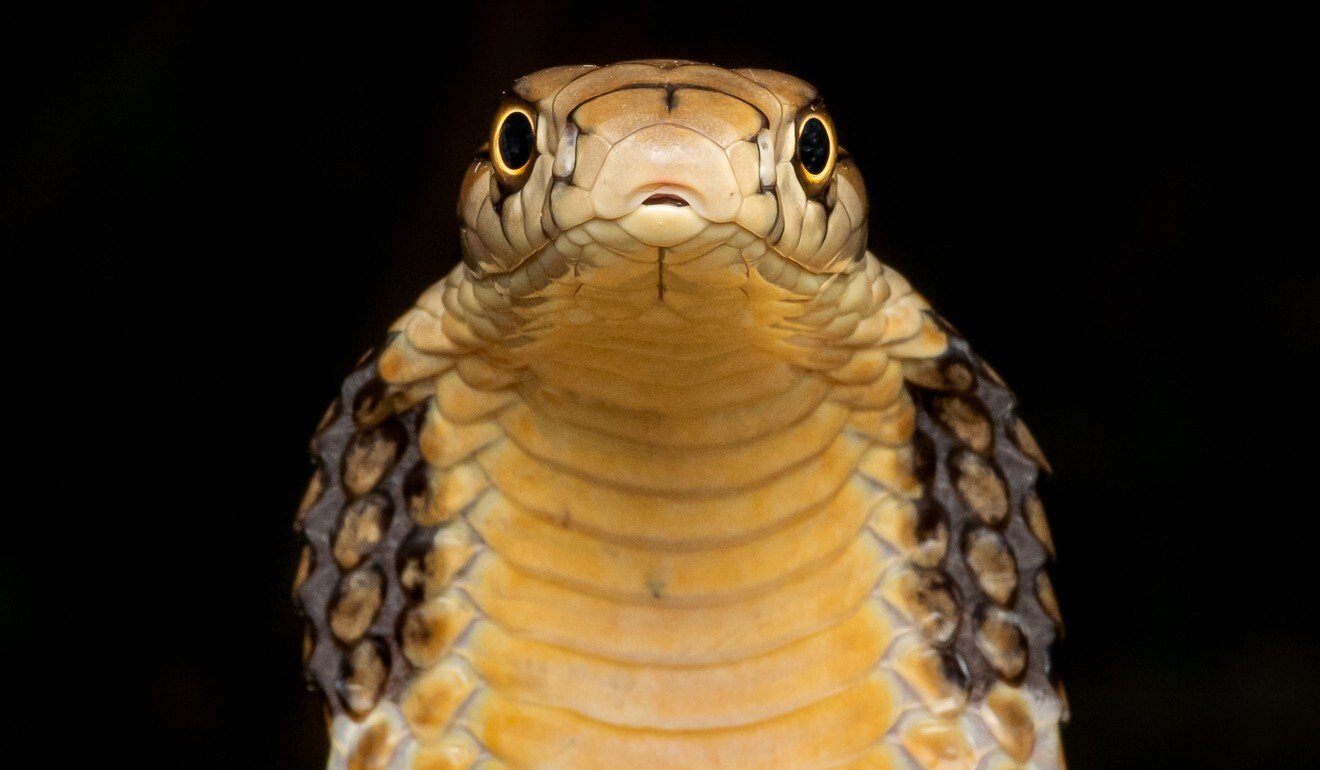 The prosecution told the court that Devi’s daughter-in-law, Alpana, had been having an affair while her soldier-husband (Devi’s son) was away on duty.

Devi had found out about the affair and demanded Alpana end the affair; Alpana and her lover then allegedly went to a snake-charmer with their friend Kumar and bought the snake for 10,000 rupees (S$179). They left the snake in a bag near Devi’s bed while she was sleeping; it bit Devi and she died.

Since snakebite deaths are common in Rajasthan, the police did not initially suspect foul play. However, this changed when it emerged the pair had exchanged 124 telephone calls on the day of Devi’s death.

“How could [Kumar] be a part of the conspiracy when no one could predict whom the snake would bite?” Chaudhary asked.

The judges rejected his argument. “This is a new trend in which people buy poisonous snakes from snake charmers and kill a person through the snake’s bite. This is now becoming common in Rajasthan,” they said.

According to the World Health Organisation, around 58,000 Indians suffer snakebites every year.

deathindiawildlifeArms and weapons
Share this article
This website is best viewed using the latest versions of web browsers.