New Superman comics that depict the man of steel as bisexual are ruffling feathers in Indonesia, the world’s most populous Muslim-majority country.

Jon Kent, son of the original Superman Clark Kent and journalist Lois Lane, comes out of the closet and kisses his male friend, the reporter Jay Nakamura, in the fifth and latest issue of Superman: Son of Kal-El, by DC Comics, which is to be released on Nov 9.

While the news has been welcomed by LGBT (Lesbian, gay, bisexual and transgender) groups in much of the world, it has also riled up conservative groups in the United States, including commentators on Fox News.

In Indonesia, opposition has come from religious, political and even child welfare groups – despite the comic not being published in the country.

Among the most prominent critics was the Indonesian Ulema Council (MUI), the country’s top Islamic scholars body, which said it was disappointed that “anyone could produce comics that promote the LGBT lifestyle”.

“LGBT [sexual orientations] are not in accordance with human nature. [LGBT is] even anti-human because if everybody on Earth followed this lifestyle then it could be guaranteed that in 150 years there would be no humans in this world,” Anwar Abbas, vice-chairman of the MUI, told This Week in Asia.

“We suggest the government ban the distribution of the comic as its content [violates Indonesia’s] state ideology, identity, and our culture as a religious nation.” 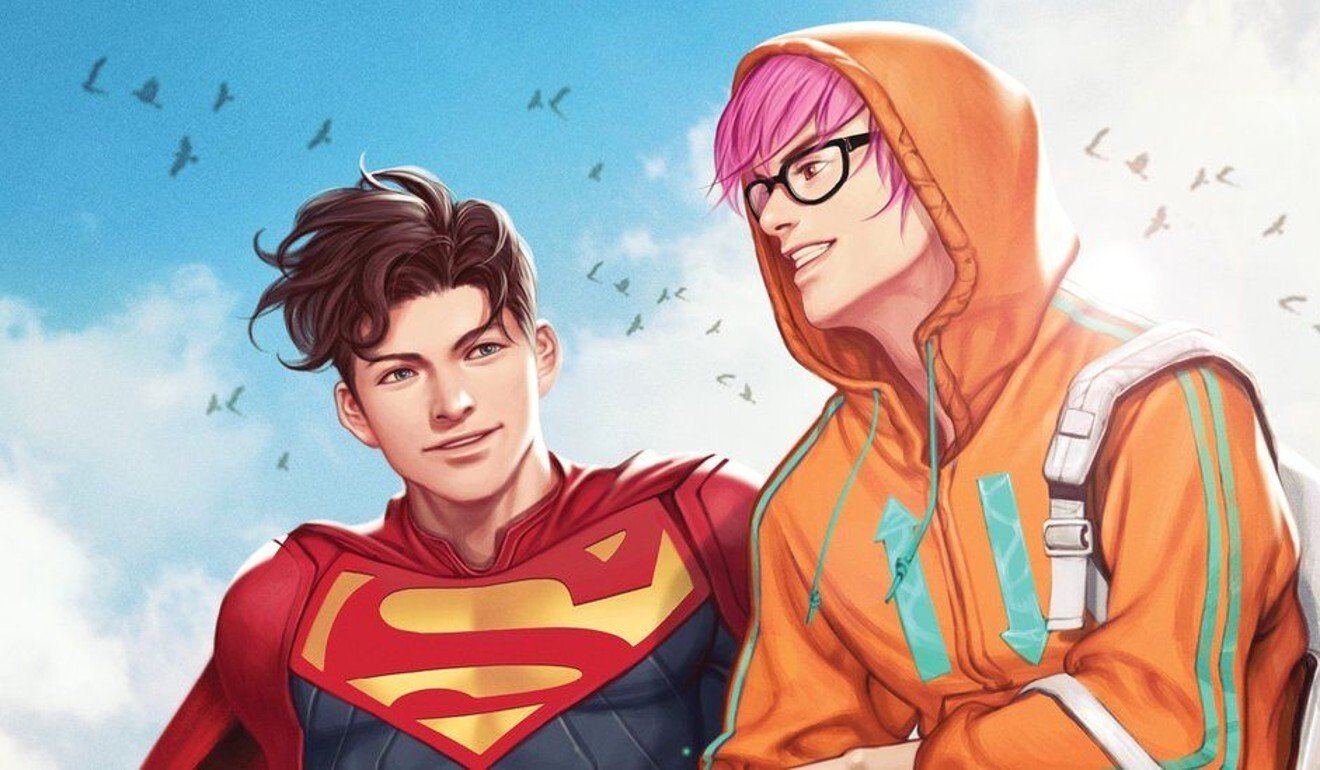 He also called for the police to “arrest the creator and the distributor of the comic”.

Achmad Baidowi, a member of parliament from the Islam-based United Development Party, urged “the government to boycott products from DC Comics”.

“We are worried that if Indonesian children read this comic, the nation’s [future] generation will be damaged,” Baidowi said.

He also asked the government to “firmly block every show that depicts despicable LGBT behaviour”.

The sentiment was echoed by Achmad Fadil Muzakki Syah, a lawmaker from the National Democratic Party, while the Commission for the Protection of Indonesian Children told CNN Indonesia that the comic “should be censored” before being distributed in Indonesia.

Sunny Gho, chief executive at Indonesian comics publisher Kosmik and colourist at both Marvel and DC Comics, said calls to ban the comic were pointless as it was “not even published in Indonesia”.

No other DC Comics are published in Indonesia.

While some Superman fans in the country have also voiced opposition, some have welcomed the development.

“The Superman Fans of Indonesia chat group is up in arms because they were disappointed. They just turned silent when I said ‘yay’ – they just remembered they have this one openly gay member there,” said Twitter user “rebornblessing”.

Another Twitter user, a member of the unofficial DC Comics Fans Indonesia group, also welcomed the plot twist, saying “finally, I have a chance [to be with him]”.

Superman is not the first superhero to have come out of the closet.

Another DC Comics’ superhero, Tim Drake, the third character to assume the role of Batman’s sidekick Robin, came out as bisexual in August. In the HBO Max animated show Harley Quinn the female lead character is in a same sex relationship with Poison Ivy.

In March, Marvel Comics said a gay teenager would be the next Captain America, and in June, Loki was revealed to be bisexual in the Disney+ show.

DC Comics has been approached for a comment on this story.